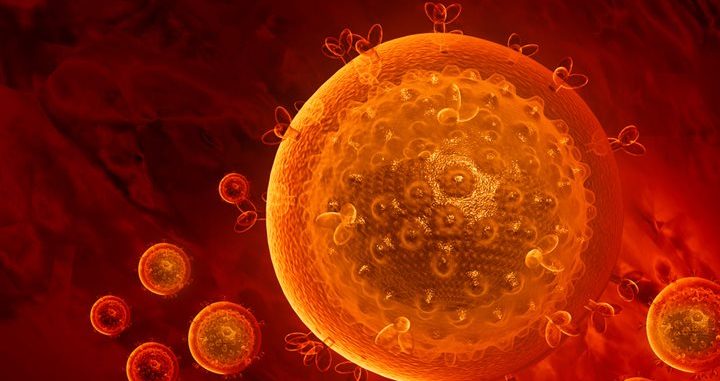 HIV/AIDS epidemic has been a major health concern for obvious reasons. Even though HIV/AIDS doesn’t have a cure, we know a lot more about the virus than we did two decades ago, and getting infected no longer means a life-threat with proper treatment. However, sadly, there are many misconceptions and myths about the transmission and spread of HIV, so it is important to distinguish facts from fiction.

HIV is only spread via the transfer of bodily fluids, like vaginal fluids, blood, semen, and breast milk. Sharing needles, having unprotected sex, infected organ transplants, and blood transfusions, and breastfeeding if the mother is infected.

Here are some ways you cannot get HIV/AIDS:

You cannot get HIV by touching someone who is HIV-positive because the virus is not able to live outside the body. Handshakes, hugs or any physical contact with people who have HIV/AIDS is entirely risk-free. Even kissing is completely safe because the saliva doesn’t have enough of the virus to be passed on. You should only be concerned when there are bleeding gums or open sores involved.

Myth #3: Mosquitoes Can Give You HIV

Since mosquitoes are bloodsucking species and HIV can be transmitted via blood, some people make an unfounded connection and worry about insects. However, many studies corroborate that this is not possible as the virus can only survive for a short amount of time inside mosquitoes, and they suck blood, not inject it.

There is a common misconception that HIV/AIDS is a gay disease or only happens to people who have “alternative” lifestyles, which includes drug use. It is true that gay and bisexual men get infected the most, but according to aids.org, heterosexuals represented almost 25% of all HIV diagnoses in 2015.

Myth #4: You Can Get HIV From Air, Sweat, Urine, and Tears

HIV also cannot live in the air, so you cannot get HIV from someone’s spit, coughing, or sneezing. Even though the virus is transmitted through bodily fluids, some, like tears, sweat, and urine also do not contain any HIV.

Myth #5: You Can Get HIV From Oral Sex

Unless there are open sores, bleeding gums involved, the risk of passing HIV on from oral sex is very low. Even though the chances are very small, experts still recommend using condoms even during oral sex.

Becoming HIV does not mean you have AIDS or that your life is over. Unless you live in sub-Saharan Africa, there is a very good chance you will have access to antiretroviral therapy, which prevents HIV from developing into AIDS, lowers the chances of its transmission, and helps you live a long, normal, and healthy life.

6 Miracle Foods for Your Heart Health

An Overview: Most Effective Osteoporosis Treatments