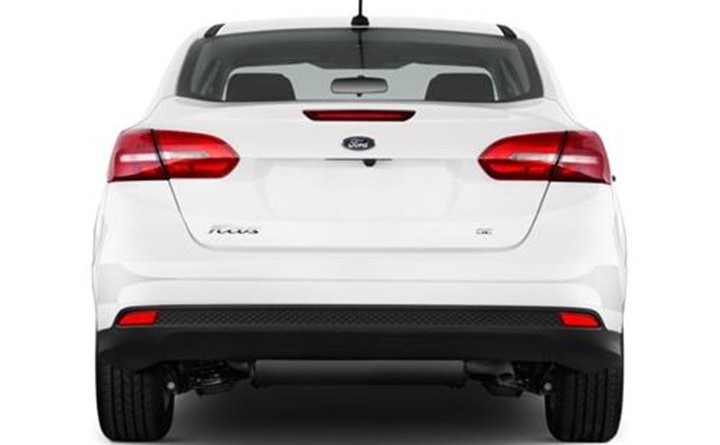 Chemotherapy is a common treatment method for multiple myeloma that works by introducing cancer-destroying agents into the body. As these chemotherapy drugs enter the bloodstream and circulate throughout the body, they are highly effective in killing myeloma cells. Chemotherapy drugs can either be taken orally or intravenously.

Designed by Onyx Pharmaceuticals, Kyprolis is an FDA-approved proteasome inhibitor. Kyprolis is typically prescribed in conjunction with dexamethasone or as part of a drug cocktail that also includes lenalidomide and dexamethasone to treat individuals with relapsed myeloma who have previously been in treatment.

The drug may also be prescribed on its own to treat individuals with relapsed or refractory multiple myeloma who have previously tried different treatment protocols. The role of Kyprolis is hindering the action of proteasomes (protein molecules present in cells) to destroy cancer cells.

Developed by Takeda Oncology, Ninlaro is a proteasome inhibitor that belongs to the same drug family as bortezomib but has more advanced properties. Taken orally, Ninlaro is usually used in conjunction with lenalidomide and dexamethasone to treat those with multiple myeloma who have previously been in treatment at least once.

Ninlaro kills cancer cells by depriving them of the proteasome they require and interrupting protein absorption. Myeloma cells may be particularly responsive to proteasome inhibitors given that they produce copious amounts of protein and need to continue to do so to live on.