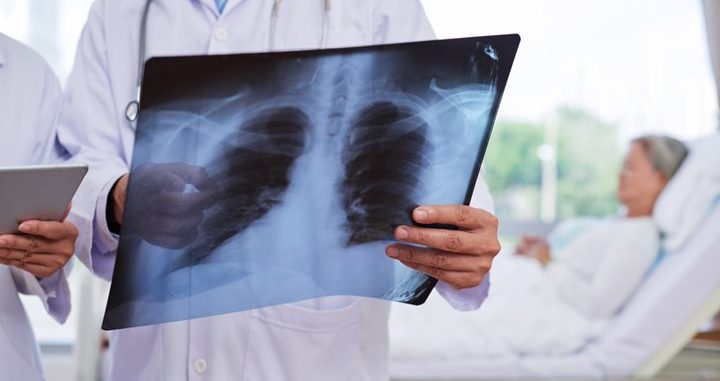 Chronic obstructive pulmonary disease, also known as COPD,  is an umbrella term for chronic inflammatory lung diseases that obstruct the airflow and cause overproduction of mucus, chronic cough, and difficulty breathing. These conditions often develop and get worse over time a, usually due to smoking. However, there are things you can do to stop the disease from worsening and causing more damage.

Chronic Bronchitis refers to the inflammation of the bronchial tubes that allow the airflow to the lungs, and the disease causes consistent coughing and produces a lot of mucus. On the other hand, emphysema damages the air sacs of the lungs, often due to exposure to cigarette smoke and other irritants, causing frequent shortness of breath.

Smoking is the cause of COPD in 80-90% of all people with the condition. Many studies have definitively proven that smoking increases the chances of developing COPD, and most individuals with COPD are long time smokers. However, there are other risk factors and causes associated with COPD as noted by lung.ca, which are:

Most people do not get a COPD diagnosis until they are well over 40 and start experiencing difficulty breathing even during the easiest daily tasks. Those who develop emphysema after their 30s may have an alpha-1 antitrypsin deficiency, which is the genetic cause of COPD. Repeated lung infections, especially during childhood, also puts you at a high risk of getting COPD.

Not smoking or quitting is the most surefire way you can do to prevent COPD. After you give up smoking, your body starts trying to undo the damage smoking has done to your lungs as much as it can, and most people who quit smoking before they get a COPD disease often regain full lung function. If you have an alpha-1 antitrypsin deficiency, it is doubly vital for you to give up smoking in addition to getting injections to increase your levels.

Stay Away from Contaminated Air

Even though smoking is the primary cause of COPD, dust, chemicals, irritants, and pollution in the air may also cause COPD.